Here is my fifth instalment to the
Superhero's Challenge! -  that :

My manicure is inspired by the Queen of Hearts.
The Queen of Hearts is a character from the book Alice's Adventures in Wonderland
by the writer and mathematician Lewis Carroll.
She is a foul-tempered monarch, that Carroll himself pictured as "a blind fury", and
who is quick to decree death sentences at the slightest offence.
Her most famous line, one which she repeats often, is "Off with their heads!" 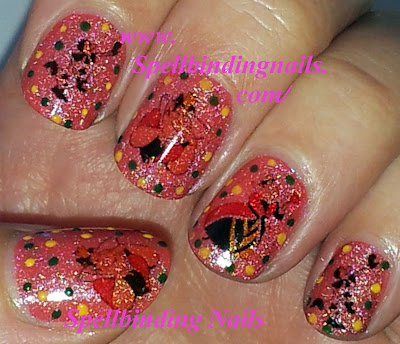 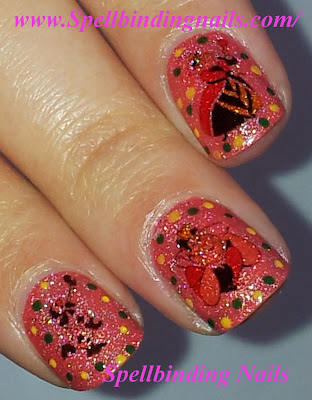 To create the base ( See Below) of my manicure i used:

- One coat of Models Own - Coral Reef.
- I applied two coats of Milani's Digital.
- I then applied one coat of Rimmel London's  5 in 1 Nail Care. 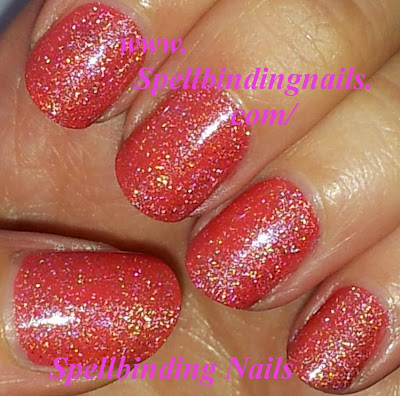 Disney's Alice and Wonderland is one of my favourite Disney's ever!!!!!...I used to
watch it so much...My poor mother lol. 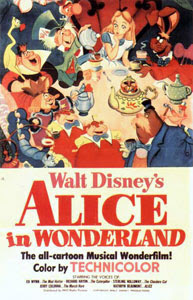 Alice in Wonderland is the thirteenth animated feature film produced by
Walt Disney in the Disney animated feature canon. and originally premiered
in London, England on July 26, 1951 by Walt Disney Pictures. Lewis Carroll's books Alice's Adventures in Wonderland and Through the Looking-Glass have
been frequently adapted for film; this adaptation solved the problems of the setting by using animation.

Here is a video show that the Queen of hearts deserves to be my top Disney
Villain ...Now "Off with their heads!"

Don't forget to pop over to the other ladies' blogs to see what they've
come up with for their Disney Villain Manicure's =D. 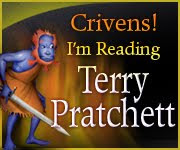 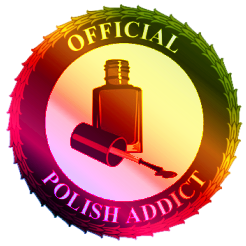